A Half-Million Dollars of Hope

When Laura Farmer rose to speak on June 20, she shared of the opportunity — and notes of hope for a better future — that can be created for children in foster care when support is available. As executive director of Court Appointed Special Advocates of Southwest Missouri, it’s a reality she’s seen firsthand.

“We know that when a child is in foster care and has a CASA assigned to their case, that child will have more stability in their foster home, they perform better in school, and they will exit the foster care system more quickly due to that consistent advocacy that CASA provides,” Farmer said, who also noted that less than 1% of children connected with a CASA will re-enter the foster system.

Those efforts are now augmented by a potential $95,759 from the Jeannette L. Musgrave Foundation, which will be used to support the hire of an additional advocate supervisor. Every year of the three-year grant, 75 more children in the foster care system will be impacted.

That grant was only one of more than a dozen celebrated on June 20 with the presentation of $500,000 in funding from the Musgrave Foundation and Community Foundation of the Ozarks, which administers grantmaking for the private foundation in partnership with U.S. Bank Wealth Management. Distributions were divided into two high-impact, multi-year programs that may rise to $1.3 million over the course of the projects.

“The Musgrave Foundation has been under the care of the Community Foundation of the Ozarks since 2020. In its time, the Musgrave Foundation has awarded well over $16 million to Springfield-area nonprofits with missions within its areas of focus. We are honored to continue that legacy for Mrs. Musgrave and her husband,” says Bridget Dierks, vice president of Programs for the CFO. “She had significant interest in improving the quality of life for children, which is really well-reflected in the grant rounds we are talking about today.”

The grants to 13 agencies in the Springfield metro area were announced at the Creamery Arts Center in downtown Springfield, which serves as home to the Springfield Regional Arts Council and a number of other arts and culture-based organizations. 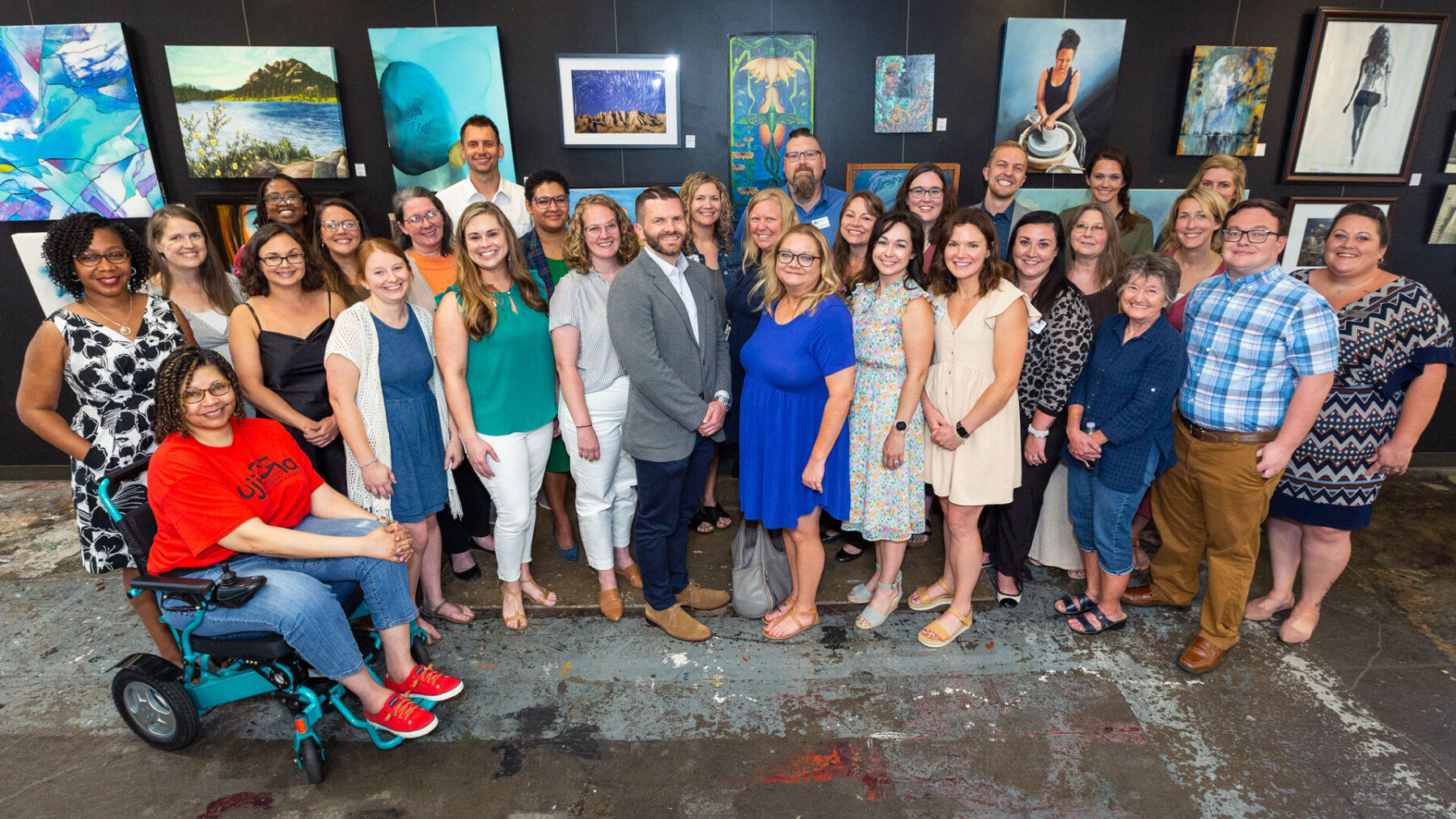 Representatives from 13 agencies funded by the Musgrave Multi-Year Impact Grants gathered at the Creamery Arts Center on June 20 to receive the grants and share information about their projects.

Ujima Language and Literacy received $12,294 in the second year of the “Change for Children” program. Monica Horton, board chair for Ujima, recounted the organization’s efforts to stop the “summer slide,” or regression of learning while away from school. She shared a letter received by the family of one of Ujima’s camps from Boyd Elementary School, which noted the student had shown “amazing fortitude” and reflected noteworthy proficiency in areas supported by the camp.

“I am really pleased to be able to come back and share the story, an Ujima story, as a result of your funding last year. We really wanted to focus on the achievement gap,” Horton said. “We thank the Musgrave Foundation for allowing us to create those literacy-rich environments through our organization that allows for us to advocate, connect and empower young readers and all of their families who are in pursuit of their highest levels of literacy.”

By Kaitlyn McConnell, writer in residence for the Community Foundation of the Ozarks · This story is featured in the summer 2022 edition of Passion & Purpose: The CFO Magazine. 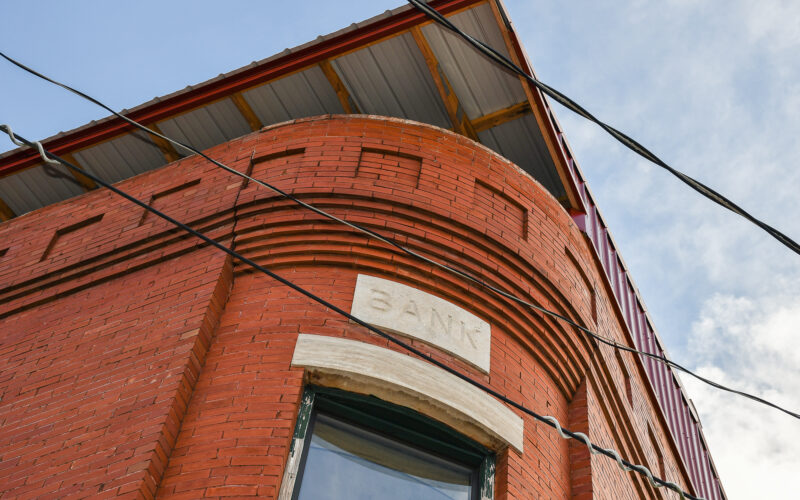 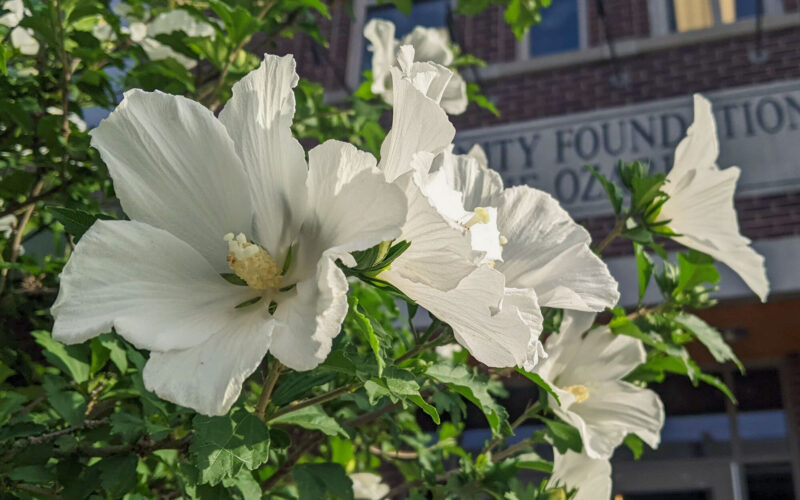 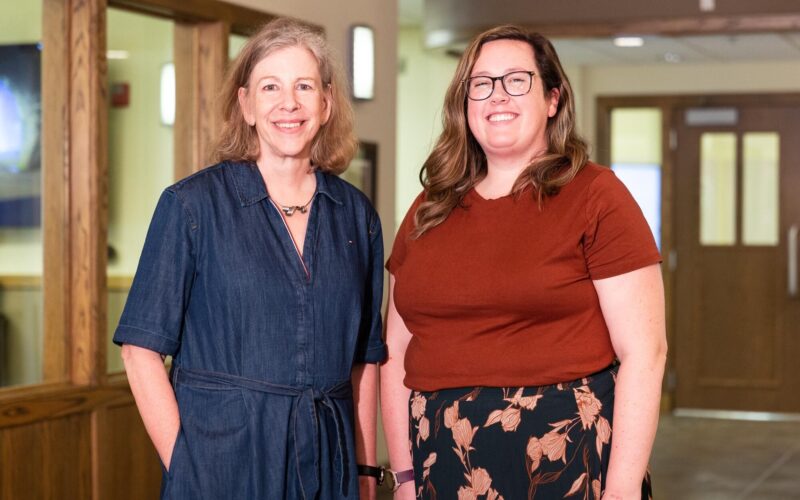