The Community Foundation of the Ozarks awarded $390,000 to 39 nonprofits today, including the Jerry Redfern Grants that honor the late manager of the Jeanette L. Musgrave Foundation.

Redfern, who was an attorney at Neale & Newman LLP, traditionally hosted a holiday season grant presentation, which expressed his appreciation of holiday traditions. The CFO Board of Directors and its staff felt it was fitting to name this inaugural grant round in Redfern’s honor and present the awards during the festive season, even though the pandemic necessitated holding the presentation via Zoom.

“Jerry had a big heart and was a generous giver of his time,” Johnson said, describing the honors Redfern received for his pro bono legal work during his more than 50-year legal career.

“He was so committed to following the stated goals of Mrs. Musgrave and how she wanted the funds to be helpful to so many organizations in this area,” Johnson said. “It is so much my pleasure today to be part of this recognition and honor for his many years of service to the Musgrave Foundation and beyond that to our community in general and so many others.” 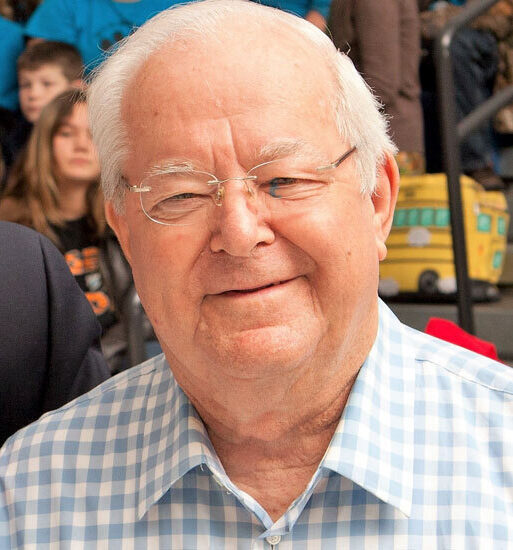 The late Springfield attorney Jerry Redfern managed the Jeanette L. Musgrave Foundation for many years. Grants totaling $200,000 to 33 agencies were awarded in his memory.

The Musgrave Foundation’s grantmaking is focused on four areas: Children and Senior Services; Healthcare and Education; Poverty, Hunger and Homelessness; and Arts and Community Betterment. During the presentation, one grant recipient from each sector commented on the work taking place in their area.

Since its inception, the Musgrave Foundation has awarded more than $15 million to Springfield-Greene County nonprofits with missions in its areas of focus. The foundation was created by Jeannette L. Musgrave, whose husband, Dr. Edward Musgrave, was a dentist whose family held oil leases in Oklahoma and Texas. Dr. Musgrave died in 1970. Mrs. Musgrave created the foundation in 1983; she lived to be 101.

“We’re celebrating two legacies here today. Mrs. Musgrave had the foresight and compassion to leave a permanent gift that will help our broader community in perpetuity,” CFO President Brian Fogle said. “Jerry Redfern championed that legacy and vision for many years … always with a smile and a twinkle in his eye. They are no longer with us, but both will live on in the good works that nonprofits do each and every day — especially in these challenging times.”

View a recording of the Event Learn More 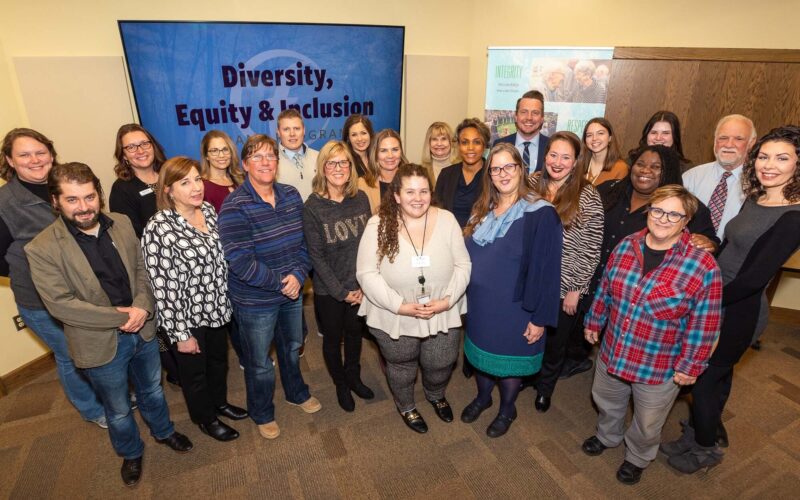 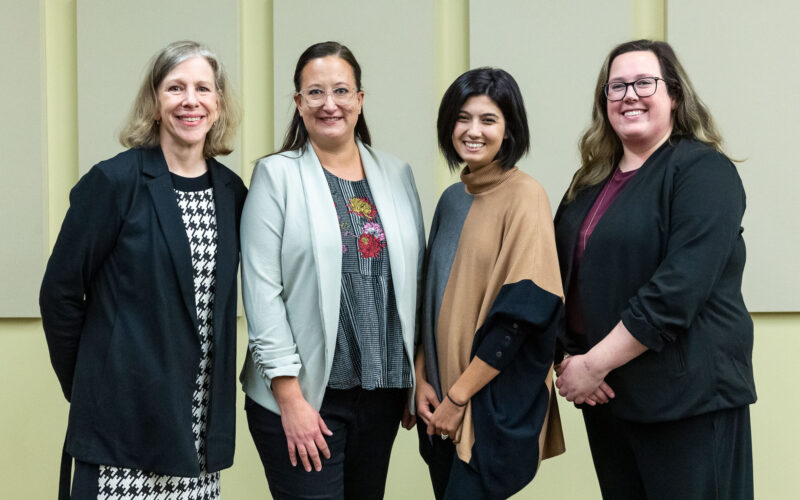 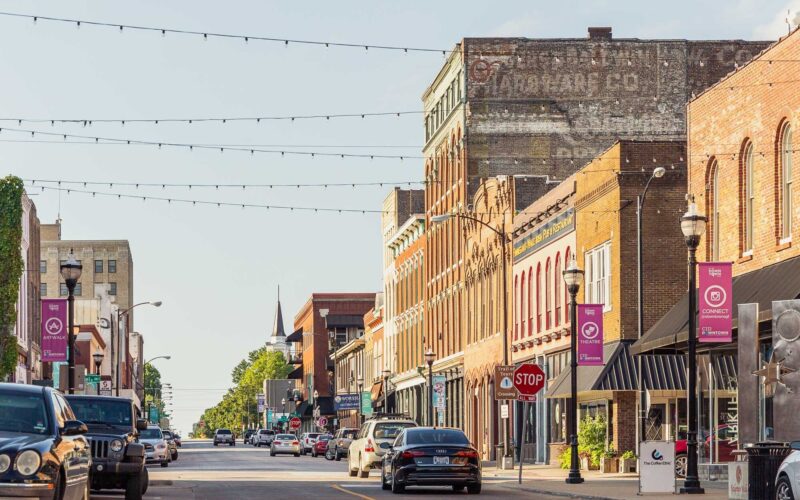