Kicking off during Black History Month, the class series offers educators a new look at studies of local Black history and culture.

When Timmons Hall opened its doors in 1932 — back then, as Timmons Temple, a church that served Springfield’s African American community for more than 80 years — it was a place of inspiration, enlightenment and education.

It offers space for similar work today: Over the next few months, it will host Freedom Classroom 101, a series of educational events from the Springfield-Greene County Park Board to help local educators “research, rethink and reimagine” how Black history is taught to local students.

“I thought place-based education would be amazing. Not only could we explore land change, laws and life, but we could show sustainability, ingenuity, education and entrepreneurship of African Americans through mirrored time periods of significance, despite unjust laws and unfavorable change,” says Christine Peoples, Timmons Hall History and Engagement Coordinator for the Springfield-Greene County Park Board.

Place-based education connects the subjects that students learn in the classroom to the communities in which they live. This learner-centered teaching method may incorporate key figures and events from local history, the customs and traditions identified with a region, or the biodiversity and geography that defines the local landscape.

“Place-based education within Timmons Hall and Silver Springs Park allows us to draw from the legacy of valued African American community spaces unlike anywhere else in Springfield because of its segregated culture and social history,” Peoples says. 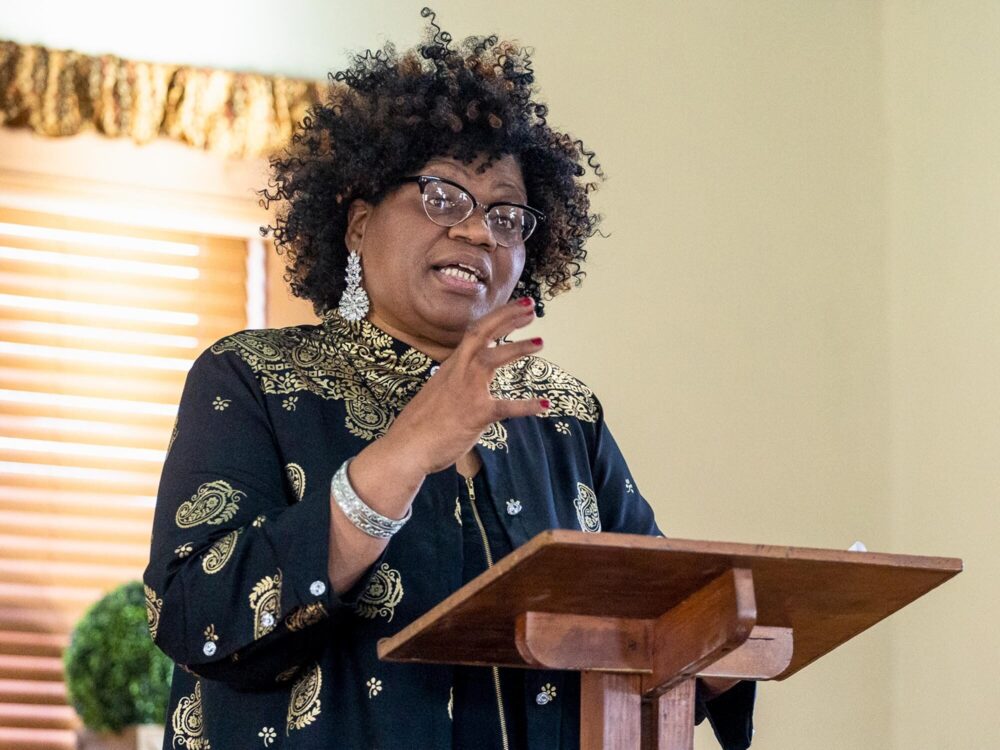 Christine Peoples speaks at an event at Timmons Hall in 2021.

The series, funded by a recent grant from the Community Foundation of the Ozarks’ Diversity, Equity and Inclusion Fund, begins at 2:30 p.m., Friday, Feb. 4, with a presentation by Akbar Cook Sr., principal of West End High School in Newark, New Jersey.

Cook has received national attention — including from Oprah Winfrey, Ellen DeGeneres, “CBS Mornings” and CNN — for his school’s “Light’s On” program, which provides students with a safe place to spend Friday nights.

“With Principal Akbar’s coming, we’ll be able to feel his passion and learn of the legacy he’s trying to bring to his school community,” says Peoples.

The series continues with three additional events after Friday’s launch:

While in-person attendance for the Feb. 4 session is already full, virtual options will be available. In addition to the seminars being live-streamed on the City of Springfield’s Facebook page and on AfricanAmericanHeritageTrailSGF.org, online participants are encouraged to hold watch parties, with a goal of 30 registered watch party coordinators.

The Freedom Classroom series is open to all, but geared toward diverse educators who will be better prepared to share and create conversation around local Black history in their classrooms and communities.

It is the most recent of ongoing efforts Peoples has led over nearly 20 years working with local children and families through a number of organizations and initiatives.

Such sentiments led her to begin working towards greater awareness and understanding. Other programming and efforts Peoples has led in the past focused specifically on kids or inter-generational work. Building from a “Meet n’ Greet” program that Peoples led for the Springfield-Greene County Library District several years ago, these seminars now focus on educators as a way to reach children in a new way.

“They really wanted to implement positive change, but they didn’t know how,” Peoples says of her interactions with diverse educators and families who wanted to appropriately celebrate Black history. “They didn’t want to misstep. Now we have the opportunity to gather community around educators and learn together.” 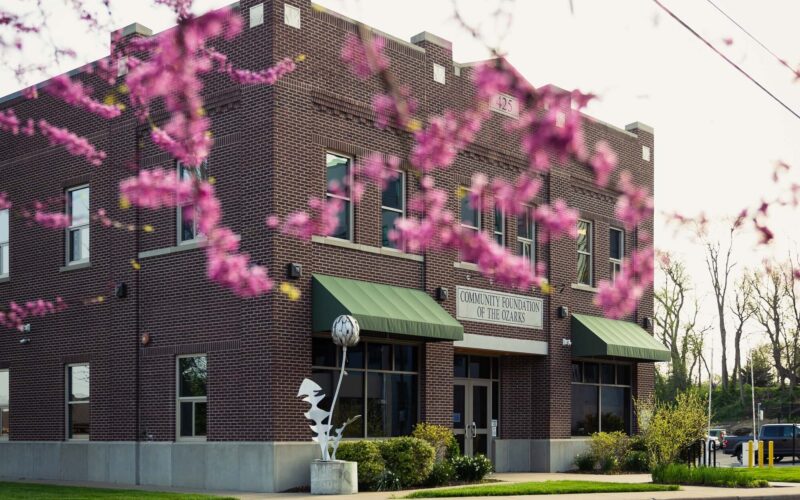