CFO names three to Board of Directors

Robin Morgan, West Plains, will lead board through 2021–22

The Community Foundation of the Ozarks has named three new members to the its Board of Directors and elected new officers for 2021–22.

The board terms began July 1 with the CFO’s new fiscal year. Directors serve a three-year term and are eligible for a second three-year term. The new members are:

Roy Hardy Jr., Republic, first became involved as a student in the CFO’s Youth Empowerment Project Springfield chapter, which promotes learning about philanthropy through a regional network of high schools and middle schools. He later became a scholarship recipient and went on to serve on the CFO’s Scholarship Committee. Hardy now works at Associated Electric Cooperative as a power marketer.

Jimmy Liles, Nixa, is the City Administrator for Nixa following earlier service as the city’s police chief. He also serves on the Board of Directors for the Nixa Community Foundation, the first CFO affiliate foundation created in 1993.

Gail Smart, Springfield, is a community volunteer who has served for five years on the CFO’s grantmaking committee for the Northwest Project/RISE, which is supporting family-based efforts to emerge from poverty. She and her husband, Clif, also are members of the Legacy Society.

The FY22 Executive Committee is comprised of:

CFO partners with Musgrave Foundation to grant $355,000 to 29 agencies 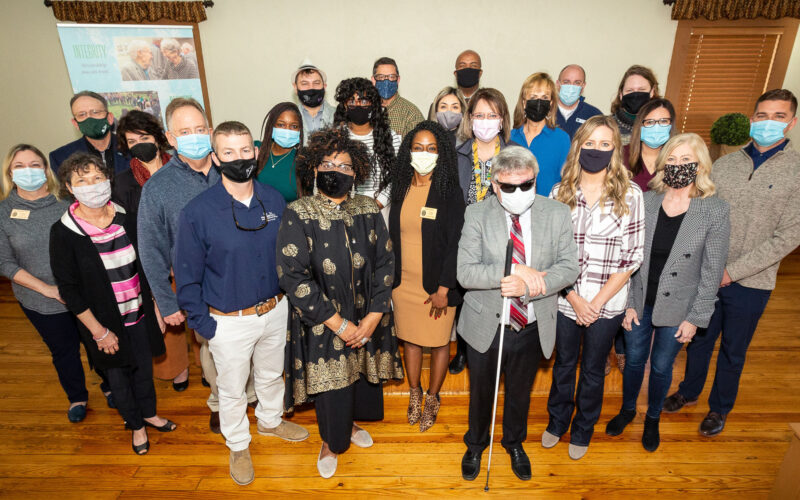 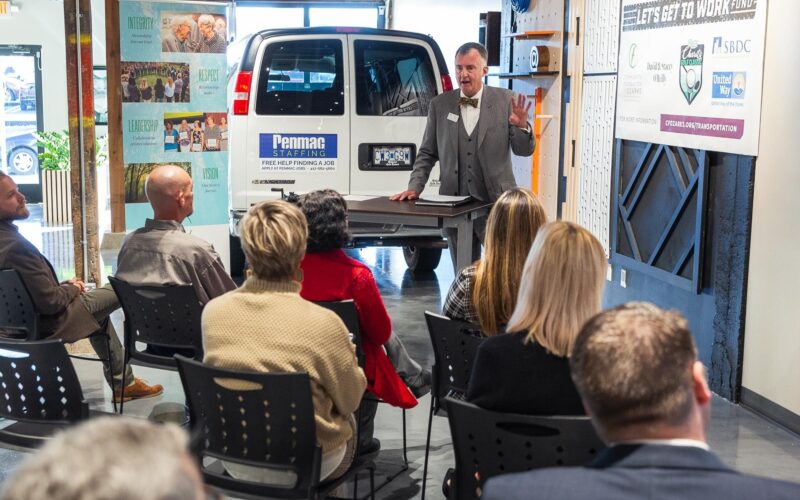