Celebrating Service to Others

The annual Humanitarian Award honors those who have dedicated their lives to others. 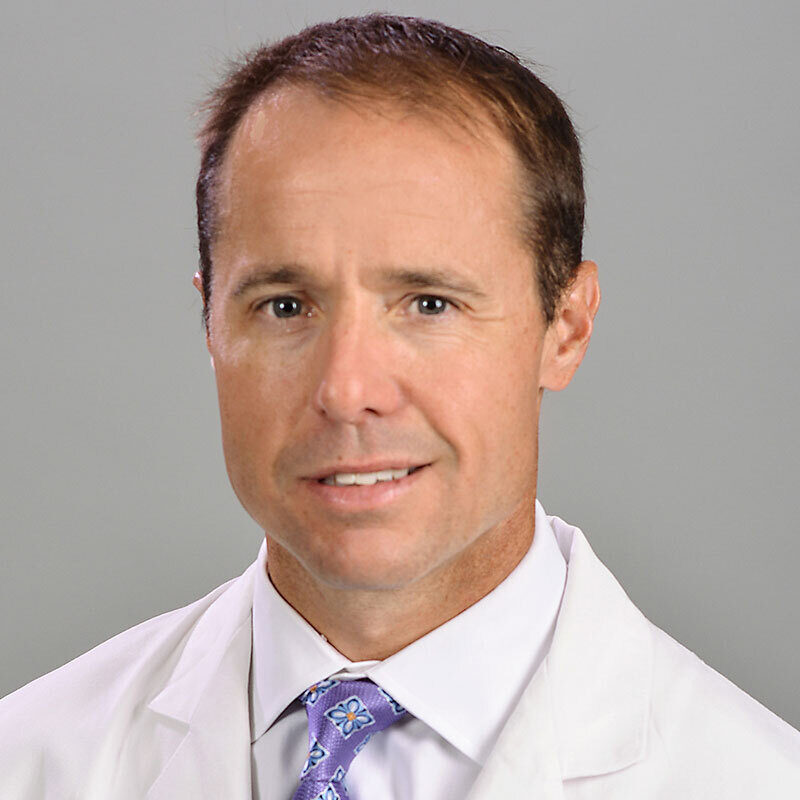 CoxHealth’s infectious disease specialist will be recognized as the 2021 Humanitarian at Springfield’s National Philanthropy Day celebration on Nov. 9.

Dr. Robin Trotman, D.O., infectious diseases specialist with CoxHealth, has been named the 2021 Humanitarian for working beyond his role at CoxHealth throughout the COVID-19 pandemic to support state and federal response efforts.

Trotman served the State of Missouri by advising leaders on strategies to keep the public safe. He also helped prepare the “Great Clips” study showing that mask wearing was effective in preventing the spread of the virus. The case study, widely referenced after being published in the Centers for Disease Control and Prevention weekly journal, detailed that stylists at a Springfield hair salon who worked before testing positive for COVID-19 did not pass the virus to clients.

The CFO is partnering with the Association of Fundraising Professionals-Ozarks Region Chapter to present the Humanitarian Award as part of its Nov. 9 National Philanthropy Day celebration, which recognized deserving individuals and organizations in many facets of philanthropy. 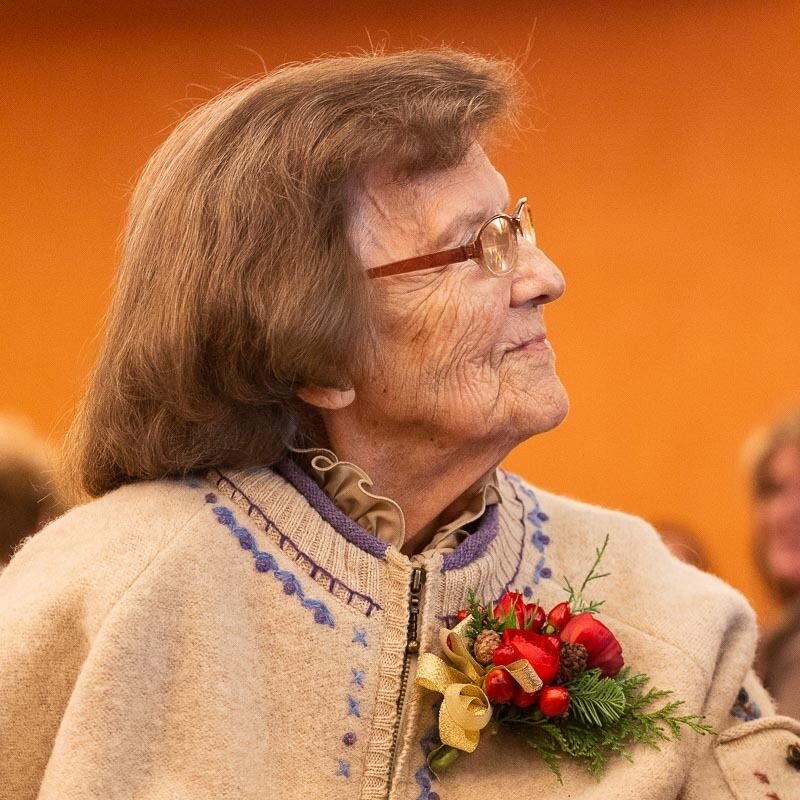 Since 1990, the CFO, in partnership with the Springfield Area Chamber of Commerce, has honored an individual or individuals who have demonstrated a significant record of service to one or more causes in Springfield or regional communities. The award was founded by the late Jewell Thompson Schweitzer, a local philanthropist whose generosity touched the lives of many.

The award criteria describe a humanitarian as “an individual who has the courage to take decisive action, the wisdom to face aggressive challenges, and the willingness to sacrifice to affect these causes that have a long-term impact on the betterment of the community.” The award is designed to recognize a living person; posthumous nominations are not accepted. The nominations will be evaluated by an independent committee of three members of the clergy and three community leaders under the direction of the Chamber. The winner typically receives a $5,000 cash award, which he or she has traditionally donated to a favorite charity.

2019 – Jill Bright, retired founder and executive director of Diaper Bank of the Ozarks

2018 – Tricia Derges, founder of the Lift Up Someone Today medical mission

2017 – Dr. David and Linda Brown, founders of the Gathering Tree and Eden Village, for their work with the homeless

2012 – Randy Russell, advocate for the arts and children

2010 – Doug Pitt, Care to Learn and efforts in Tanzania

2008 – Bill Stalnaker, Boys and Girls Club and The Kitchen

1995 – Rev. Dorsey Levell, Council of Churches of the Ozarks

The selection committee shall consider:

... all people in Southwest Missouri, regardless of age, race, sex or religion and shall also consider any recommendations from the general public;

... the visibility of the cause or the person in the community so that others will be inspired by their humanitarian activities;

... that the person may be a volunteer or an employed person, and if employed, the quality of the humanitarian effort shall exceed that called for by the position;

... that because the award recognizes the human factor in humanitarianism, the quality of the recipient’s personal involvement with others in need of assistance or support will be carefully considered.