The Community Foundation of the Ozarks announced annual grants from a group of Field-of-Interest funds established by donors to support specific areas of need ranging from animal welfare to veterans wounded in wars.

James River Basin Partnership received $500 from the Smith Atwell Girls Recreational Grant Program to host a women’s-only float. The Jessie C. Smith and Jan M. Atwell Fund, which supports the program, was established in 2005 to empower and encourage girls and young women in Greene County to be involved in athletic and outdoor recreational opportunities.

Rescue One received $1,500 from the St. Francis Fund for the SafePet Program. The St. Francis Fund was established by Dr. Gloria Galanes, faculty emeritus with Missouri State University and a past board chair of the CFO, to support animal-welfare needs in Springfield and Greene County.

Finally, from the Hearld Ambler Fund for Senior Centers, Strafford Senior Center received $4,400 to purchase a steam table and Branson Hollister Senior Center received $3,600 to purchase an ice machine. In addition to co-founding the CFO in 1973, Hearld Ambler was the first Managing Partner for FORVIS, the accounting firm now known as Forvis, and led the firm from 1976 until his retirement in 1986. For many years after his retirement, he dedicated his volunteer time to helping senior citizens prepare tax returns through SeniorAge Area Agency on Aging’s Tax Counseling for the Elderly program. For his extensive service to the community, Ambler was recognized with the Humanitarian Award in 2016.

“Donors dedicate not only their gift but also their unique passions when establishing Field-of-Interest funds,” CFO President and CEO Brian Fogle said. “We are so grateful to provide the philanthropic resources that help donors accomplish their charitable goals and, in turn, improve so many lives in our region.”

The CFO holds a variety of Field-of-Interest funds that support a wide range of charitable needs. Several funds make single annual grants, while others — like those that support cancer patients and their families, such as the Paisley Collins Memorial Foundation and the Shelly Sachs Foundation — provide support throughout the year. For more information, visit cfozarks.org/specialty. 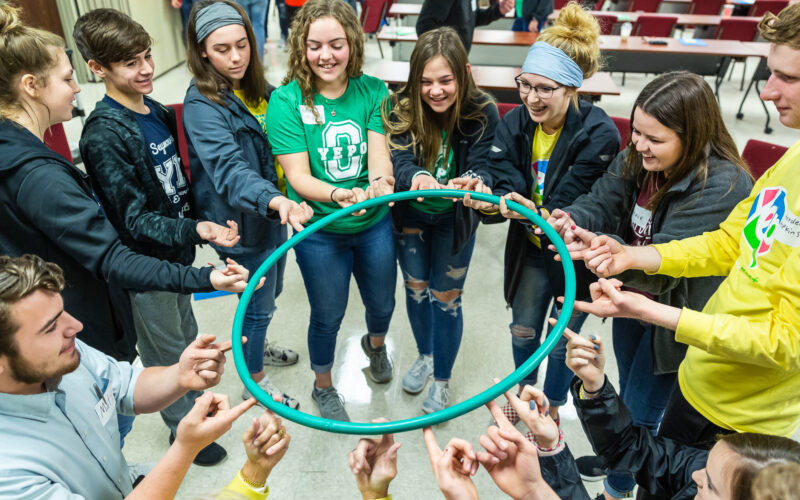 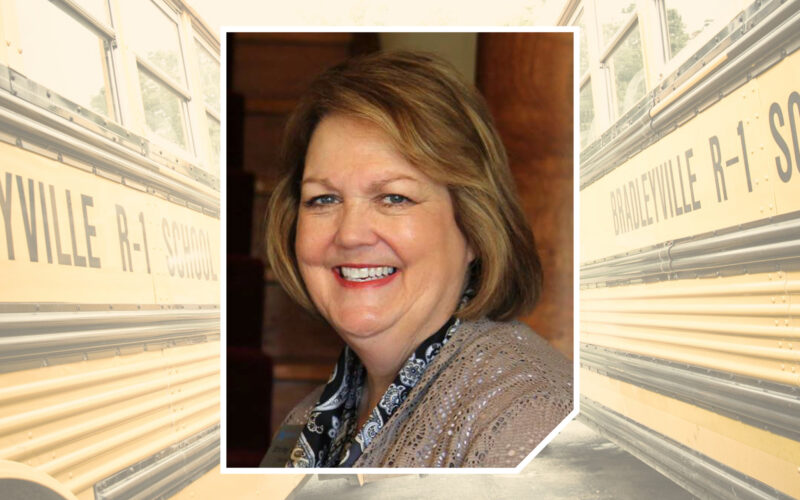 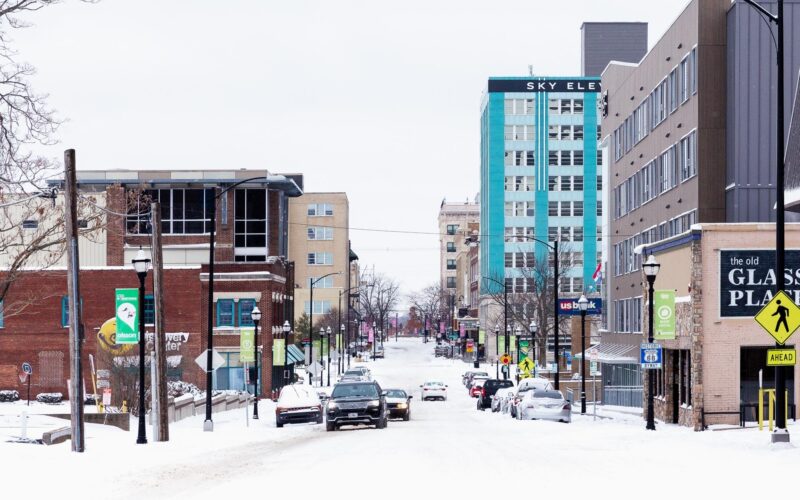