This webinar covers a number of details for grant writers:

Brian Fogle, President & CEO for Community Foundation of the Ozarks

Brian Fogle is President of Community Foundation of the Ozarks. Prior to joining the CFO in 2008, he spent 30 years in banking in Springfield. Brian’s hometown is Aurora, Mo., where he is a graduate of Aurora High School. He obtained BBA and MBA in banking and finance from the University of Mississippi. Brian provides leadership and guidance for numerous civic and nonprofit groups. Currently, he chairs the Good Community Committee, co-chairs the Healthy Living Alliance, and is on the board of the Every Child Promise, Downtown Council of Champions, Missouri Scholarship and Loan Foundation, and Missouri College Access Network. He was awarded the O. Franklin Kenworthy Leadership Award in 1990, the National Community Leadership Award in 1993 and the Springfieldian Award in 2010, and received an honorary doctorate of humane letters from Drury University in December 2011. Brian’s motto in life: Often wrong, seldom in doubt.

Bridget Dierks, Vice President of Programs for Community Foundation of the Ozarks

Bridget Dierks is responsible for the CFO’s unrestricted Springfield Metro grant programming as well as the Coover Regional grant programming, and oversees the CFO’s field of interest grant programming, scholarships, benevolence funds and the Youth Empowerment Project. Bridget is a Cabool native and a Houston High School graduate. She has undergraduate and graduate degrees from Missouri State University and serves on the Missouri State Arts and Letters advisory board, Prosper Springfield board of directors, CPO board of directors, and as a volunteer for Springfield Public Schools.

Stephanie is Vice President Business Development Officer at Simmons Bank in Springfield. She leads market efforts in business development and assists with marketing and philanthropic efforts in the Southwest MO region. Stephanie previously worked as Director of Corporate and Foundation Relations at Missouri State University, where she directed strategic initiatives related to obtaining corporate and private foundation philanthropic support. She holds a BA in Psychology from Southwest Baptist University (2001), and a MS in Administrative Studies with Applied Communication from Missouri State University (2008). She is also certified in Conflict and Dispute Resolution, Missouri State University (2008), and volunteers as a mediator with the Center for Dispute Resolution. She is President of the Southwest Missouri Grant Writers Association, Secretary of the Springfield Dream Center Advisory Board, Ambassador for the Springfield Area Chamber of Commerce, and a member of the Grant Professionals Association (GPA). Learn more about Southwest Missouri Grant Writers Association on their website or Facebook.

Monica Horton is the CEO/Lead Consultant at Lenica Consulting Group here in Springfield. She holds a Master’s degree in both Music Therapy and Public Administration from Florida State University and Missouri State University, respectively. In her spare time, Monica loves spending time outdoors with her husband of 20 years and her middle school daughter as well as brunching, going to the spa, reading, and researching. Monica is the founding board chair of Ujima Language and Literacy, treasurer of the Greene County Senior Citizens Services Fund Board, and a member of the Mayor’s Commission for Children, and serves on the board of directors for Leadership Springfield. Monica was named a 40 Under 40 honoree by the Springfield Business Journal in 2017, has been recognized with the 2018 Minorities in Business Young Entrepreneur Award, and received the NAACP’s Freedom Fund Banquet’s 2019 & 2020 Education Award. She is a Leadership Springfield graduate of Signature Class 36. Learn more about Ujima on their website or Facebook.

Mike Kromery, Executive Director for Watershed Committee of the Ozarks

Mike Kromrey is the executive Director of the Watershed Committee of the Ozarks. He cares deeply about lakes, rivers, and healthy communities and works towards these things in his career with Watershed. Mike is from a small town in Franklin County, Missouri (Sullivan), and now lives with his family in the Rountree Neighborhood of Springfield. Learn more about Watershed Committee of the Ozarks on their website or Facebook.

Dave Holmes is Programs Manager at Candid's Midwest office, coordinating the training, reference, and research services for the Midwest region. He returned to the Foundation Center (now Candid) in 2015 from a position as Senior Consultant at Grants Plus, writing grants and doing research for a variety of large and small nonprofit clients. In his initial nine-year tenure with Foundation Center, Dave served in various roles including Regional Training Specialist, Interim Director of Foundation Center – Cleveland, and Director of Capacity and Leadership Development. Earlier in his career, Dave served as a Program Officer for the Stocker Foundation in Lorain, Ohio, and as the Director of Grants and Prospect Research at Notre Dame College in South Euclid, Ohio. He is a current board member of Joel's Place for Children and Upcycle Parts Shop and a former board member of the Association of Fundraising Professionals, Greater Cleveland Chapter and of Joyful Noise Music School.

Glenn Rice is lead programmer and web manager for the Missouri Census Data Center and a lead research project analyst at the Center for Health Policy, University of Missouri. 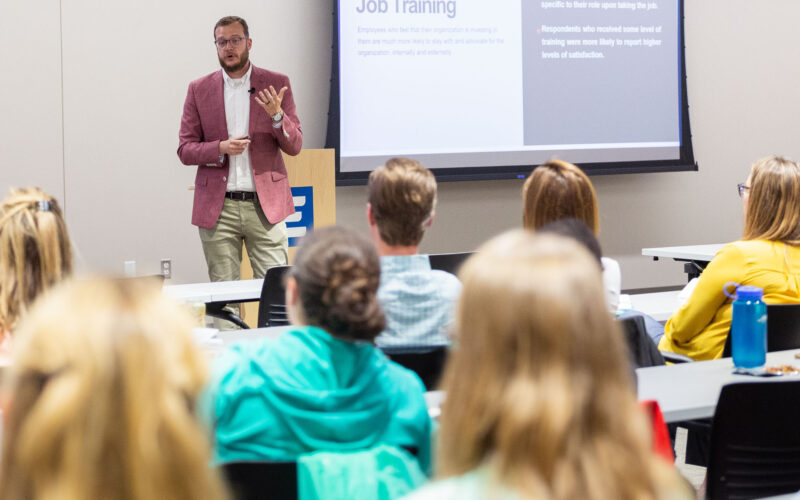 “The Realities of Leading a Non-Profit” Presentation 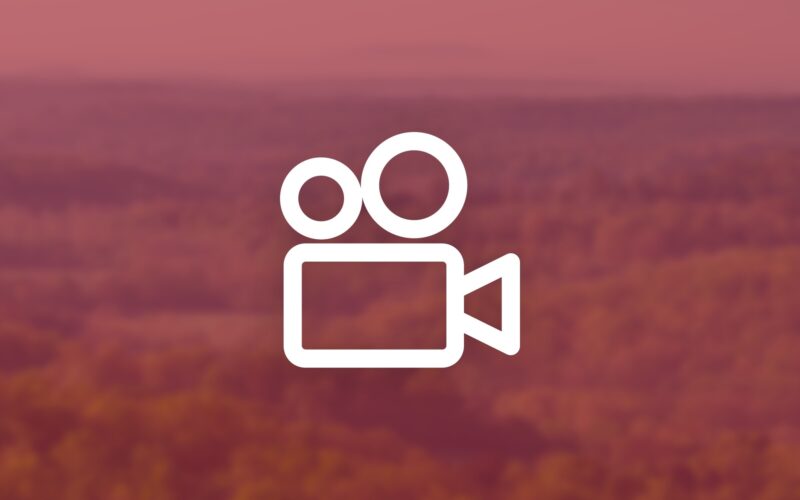