The conventional wisdom that rural America is shrinking and destined for eventual oblivion is countered by demographic trends that show quite the opposite, rural sociologist Benjamin Winchester told CFO affiliate leaders.

Rural voices help propagate this myth, he says, by focusing on what has left their towns instead of promoting what’s possible. Yes, it’s true that young people are leaving rural areas for college, work and experience in urban living. But demographics show the influx of new residents in the post-30 age ranges are stronger in many rural areas than urban areas, says Winchester, who works for the University of Minnesota Extension’s Center for Urban Vitality. 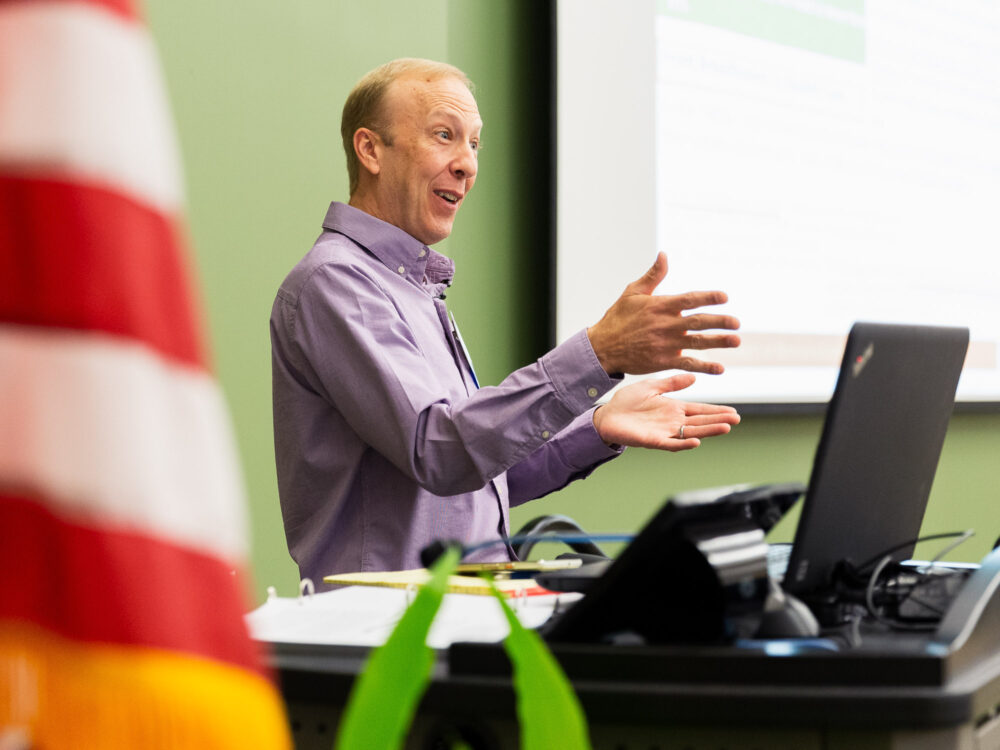 Benjamin Winchester, a rural sociologist with the University of Minnesota Extension, argues against the idea that rural communities are on the decline.

Winchester was the keynote speaker at the CFO’s annual Affiliate Appreciation Conference on Nov. 8 in Springfield.

Rural communities are succeeding when leaders are intentional in several areas: Recruiting employees using more focus on the quality of life rather than just job descriptions; promoting a robust nonprofit sector to support their communities; embracing the attributes of surrounding communities rather than thinking in terms of us vs. them; and welcoming new residents in ways ranging from improved housing stock to stronger social networks.

Community foundations are key leaders in all of these facets of community development, he said.

“Philanthropy can lead the action versus responding to change,” he said. “You are leaders in defining this narrative.” 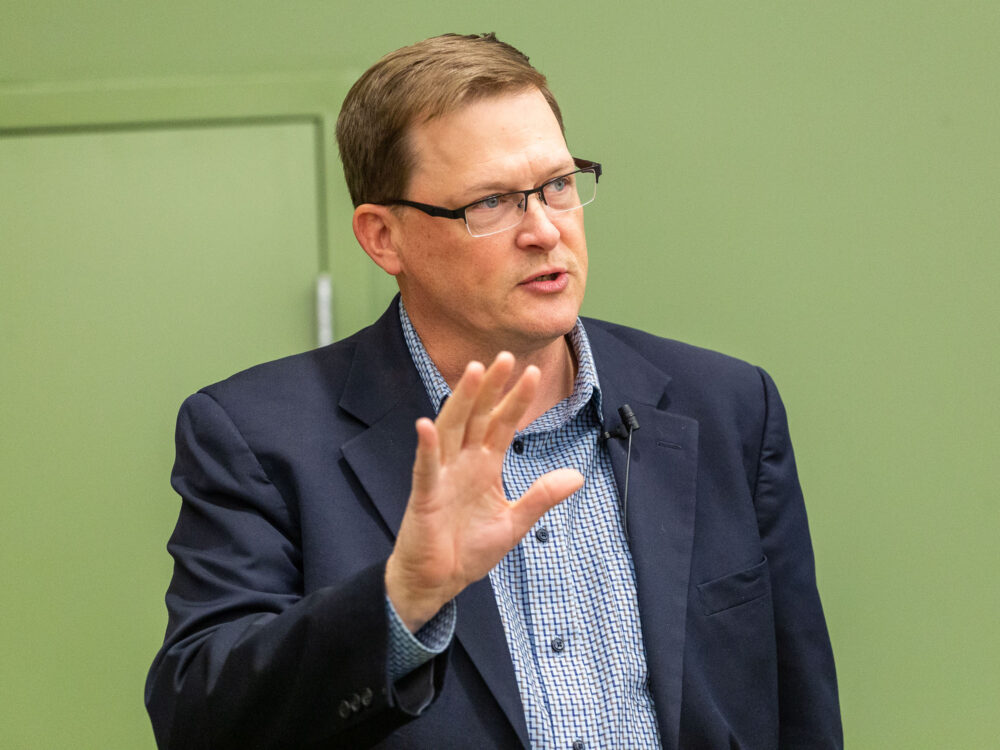 Andrew McCrea shared examples of small-town leaders that dared to ask "why not?" when thinking of ways to revitalize their communities.

During the afternoon address, Andrew McCrea shared stories of small towns across the midwest that have redefined their communities through innovative methods. The broadcaster, author and farmer from northwestern Missouri encouraged affiliate representatives to think about unique economic opportunities and embrace the young people in their communities, using the Firehouse in St. James as one of his examples. The coffeeshop operates out of the town’s old fire station, which was previously an abandoned building across from the school.

“The students volunteer, so they aren’t paid a wage, but all of the money that they earn — the students then vote how they want to invest it,” he said, describing how the St. James YEP chapter raises funds for their grantmaking.

McCrea reminded the crowd that, despite naysayers, they should always be thinking “why not” when it comes to thinking positively about their hometowns.

“‘Why?’ is mostly a question that looks backwards,” he said. “If you don’t ask just as many ‘why nots’ — which are sometimes ‘what ifs’ or ‘how coulds’ — those types of questions are questions of possibility.” 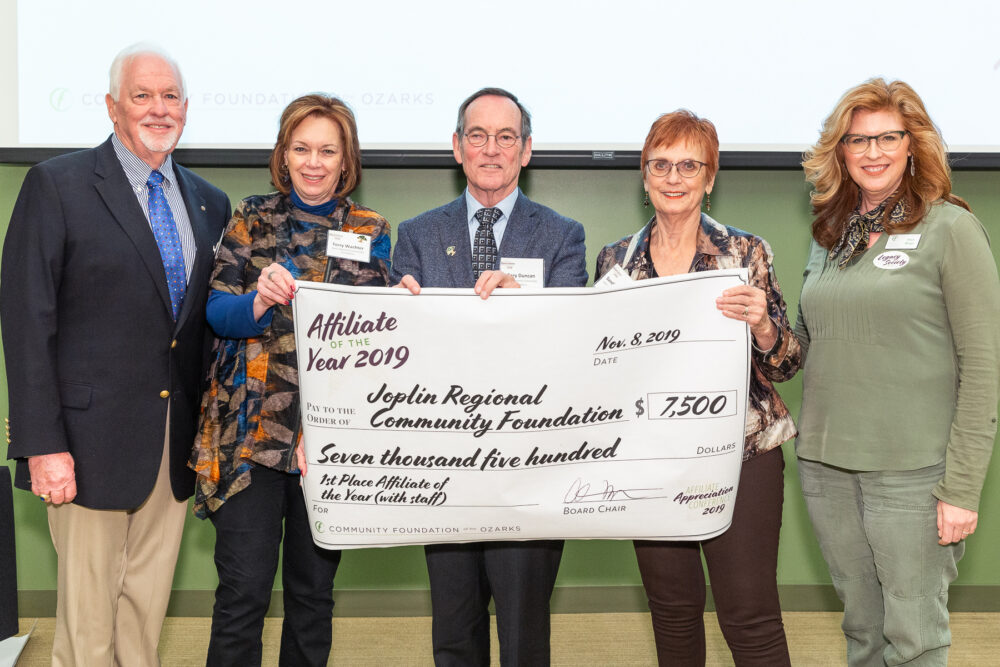 All of the CFO’s volunteer affiliate leaders contribute to improving their communities. But a group of them were honored for exceptionally strong leadership over the past year. A series of awards were presented to honor their accomplishments.

Dustin Kallmeyer, President of Community Foundation of the Hermann Area Inc., received the Stanley Ball Award. Presented by Central Trust Company in honor of the founder of the CFO’s first affiliate in Nixa. Kallmeyer is the Chief Operating Officer of his three-generation family trucking firm and is extensively involved in civic roles in Hermann.

Karen Miller, the President of Finley River Community Foundation in Ozark, received the Fred Lemons Award, named in honor of the late longtime leader of Lockwood Community Foundation. A retired educator, Miller is helping new leaders evolve through her longtime advisor role for the Youth Empowerment Project-Ozark chapter and work on the CFO’s scholarship committees.

Several affiliate were recognized for their overall performance in 2018–19, represented by growth in assets, grantmaking, new funds and Legacy Society participation to promote planned giving.

Joplin Regional Community Foundation received the award for affiliates with part-time staffing support. JRCF received $7,500, which includes $2,500 for its long-term endowment and $5,000 for discretionary use. 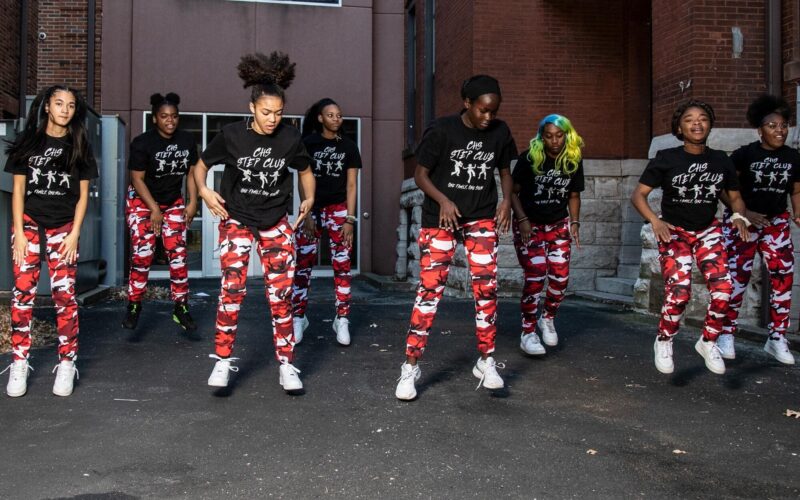 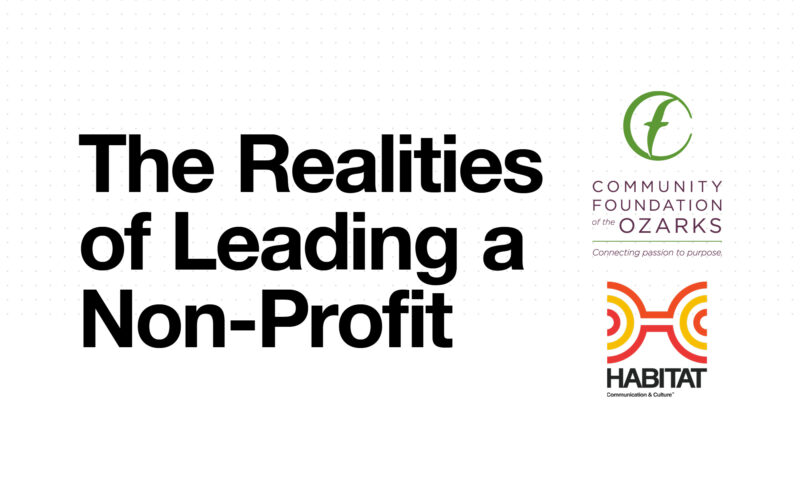