Life’s ‘denominator’ is a greater factor to one’s perspective

I was channel surfing over the holiday break, and came across an episode of “Leave it to Beaver.” In a nostalgic mood, I settled in to watch Wally get disappointed when Lumpy Rutherford received an athletic scholarship to “State,” and Wally did not. Ever the diplomat, Wally’s mom, June, talked him into throwing a party in Lumpy’s honor (with girls!), and all was going swimmingly until Lumpy’s dad called the Cleaver household and informed his son the scholarship had been rescinded because of a D+ in algebra.

It confirmed a long-held belief: Life is really a math problem … more specifically, an algebraic one. And friends, I’ll let you in on a secret — while so many focus on the numerator, it’s really the denominator that counts.

When I was five, watching an hour of Lawrence Welk and Myron Floren on accordion with my parents was excruciating. An hour was a significant part of my conscious life by that point. Now six decades later, it’s not even a rounding error going out several decimals. See how that math works? At four, waiting the month before Christmas and wondering what Santa would bring was indeed an eternity. Now, it comes and goes in the blink of an eye.

That denominator is likewise the sum of all lived experiences, heartbreaks and joy. So the numerator … what might be an occurrence during that time of your life … takes on a different value depending on that denominator. Perspective is a product of that fraction.

As we look at 2023 and the challenges that lie ahead, they, too, take on a different lens when we look at the long arc of history. To wax nostalgic once more, I can’t help but think of “Casablanca,” and Bogie’s quote: “The problems of three little people don’t amount to a hill of beans in this crazy world.”

And, if I happen to ever tell you I admire your denominator, please don’t slap me. 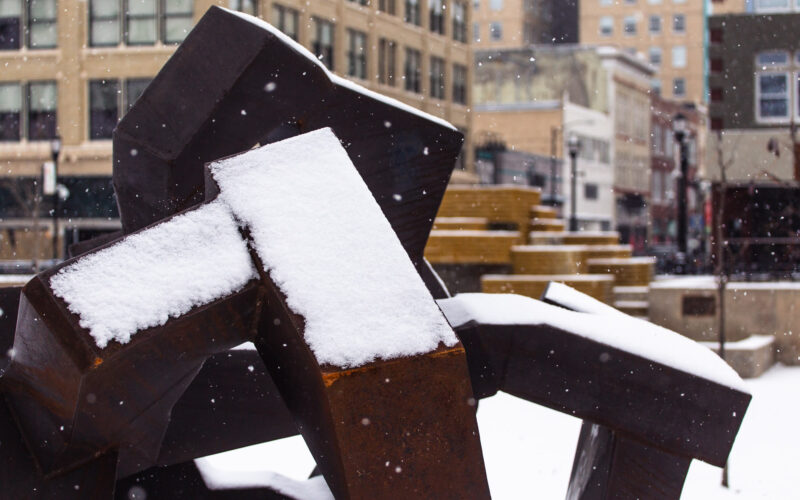