A trusted resource for philanthropy serving communities in Perry County.

We are committed to supporting our community during the coronavirus outbreak. PCCF pledges that all funds donated to the Perry County Family Relief Fund will be earmarked for the COVID-19 Response and distributed within Perry County.

Our mission is to encourage, guide and facilitate the creation of charitable funds that will have an ongoing impact on the culture, aesthetics, education and leadership of Perry County, Missouri. 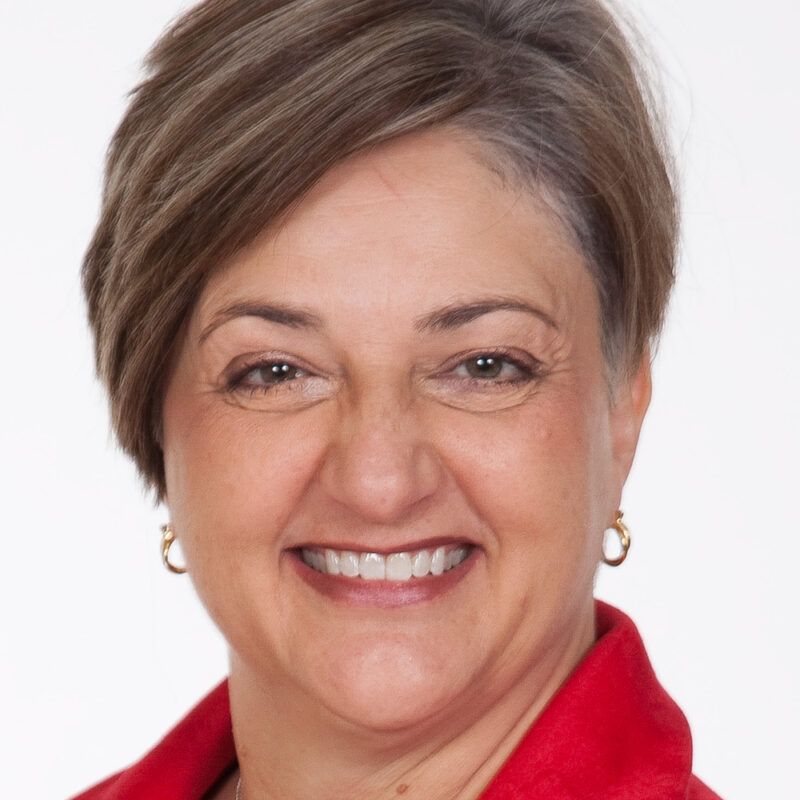 Our foundation is led by members of our community. 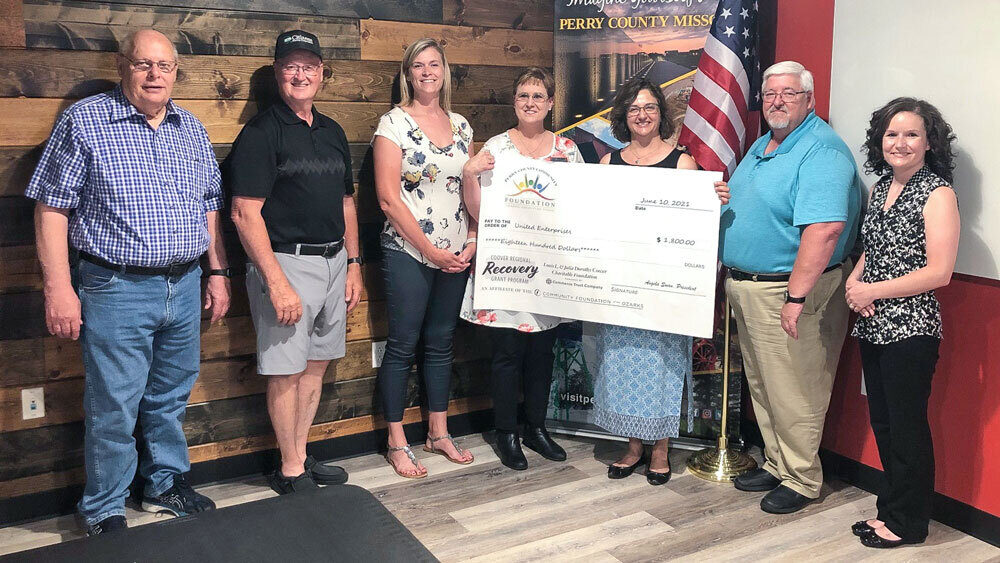 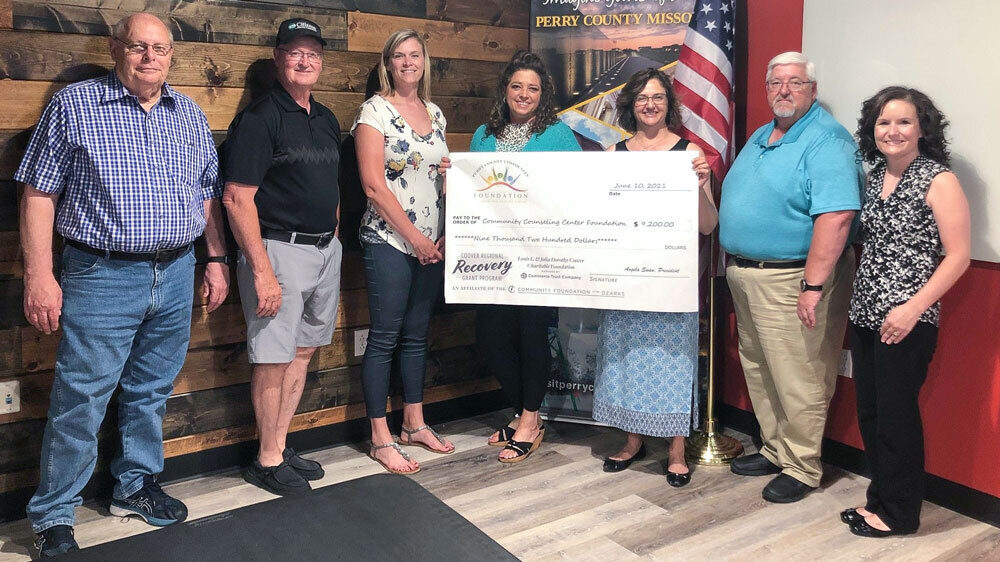 He was one of five board leaders honored within the CFO’s network of regional affiliate foundations. The awards were presented on April 25 during the CFO’s Affiliate Appreciation Conference in Springfield.

A recent example of Robinson’s leadership was shown through public forums for the discussion of a possible local hospital merger, which he organized. Robinson’s nominator described his leadership style as “compassion and openness,” and noted he is known as a beloved member of the community and the “embodiment of excellence” on the Perry County board.

“One cannot serve on a foundation board without first deeply loving one’s community,” CFO President Brian Fogle said. “That love is expressed through their excellent leadership and dedication that make their communities a better place to live for all their neighbors.”

Oct. 20, 2021 — The Community Foundation of the Ozarks has selected Perry County Community Foundation as an Affiliate of the Year, recognizing excellence in leadership among its 53-member affiliate network. The award comes with a $3,000 prize for the PCCF’s community grantmaking endowment.

The PCCF board worked hard over the past year to develop strong relationships with local business leaders to open new corporate grantmaking funds, establish new scholarships and share the benefits of a local community foundation. The PCCF board also used the Coover Regional Vaccination Initiative to increase its strong community engagement and to show leadership during a trying time. In fiscal year 2021, the PCCF added four new funds, increased assets by nearly $250,000, and increased annual distributions by 23%.

Recipients were selected using several criteria — asset growth, new funds established, overall grantmaking and new Legacy Society members — along with examples of community leadership and collaboration throughout the 2021 fiscal year that ended June 30. The awards were announced during the 2021 Affiliate Appreciation Conference on Oct. 7.

“All of our regional affiliate foundations work to improve communities across our region, but these five definitely lead the way,” said Alice Wingo, vice president of affiliates for the CFO. “We congratulate the board members and staff of these Affiliate of the Year winners who do so much to strengthen their rural communities.”

June 14, 2021 — The Perry County Community Foundation has awarded total grants of $11,000 to two nonprofit agencies for recovery needs related to the COVID-19 pandemic.

The grants are made possible by the Louis L. and Julia Dorothy Coover Charitable Foundation, managed by Commerce Trust Company in partnership with the Community Foundation of the Ozarks. The PCCF is one of 30 CFO affiliate foundations to receive $10,000 in Coover grant funding this year and chose to use its award to hold a community recovery grant round for eligible nonprofits. The PCCF supplemented this grant round with $1,000 from its own grantmaking budget.

The PCCF awarded its Coover Regional Recovery Grants to:

“One of the benefits of the CFO’s affiliate network is the ability of local leaders to make decisions in the best interests of their own communities,” said Jill Reynolds, senior vice president at Commerce Trust. “Using leaders across rural Missouri to award Coover Charitable Foundation grant dollars has contributed to this partnership’s success in distributing more than $7 million since 2002.”

Pantry Building for the Ladies of Charity Fund