A trusted resource for philanthropy serving the community of Houston. 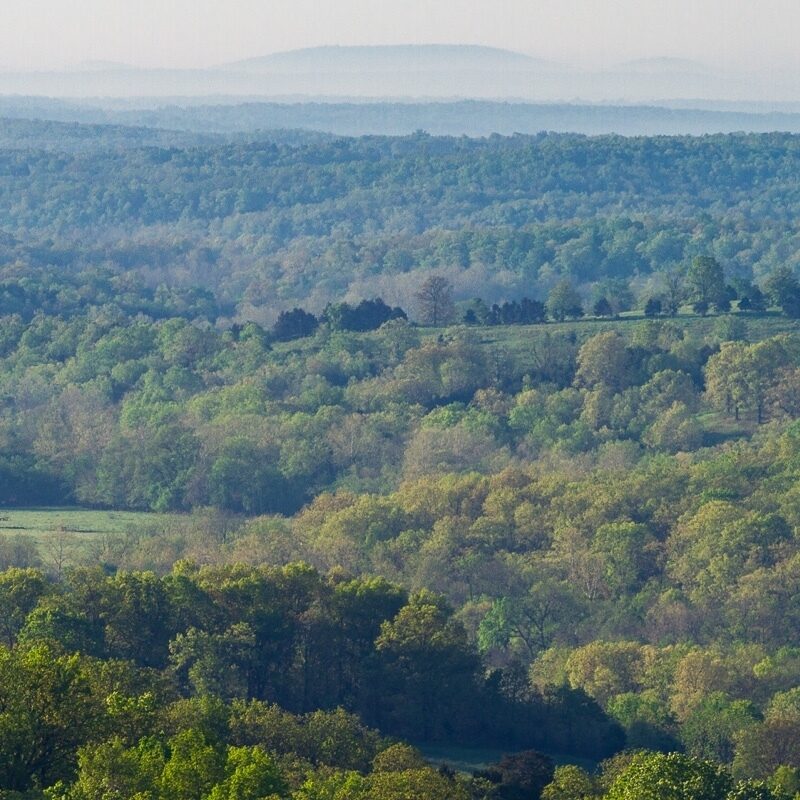 Our mission is to enhance the quality of life in Houston through resource development, community grantmaking, collaboration and public leadership.

Our foundation is led by members of our community.

The annual award was presented by the CFO and Central Trust Company at the April 25 conference in Springfield.

Richardson, a native of Texas County, graduated from Houston R-I High School in 1972 and then-Southwest Missouri State University in 1976. He ultimately relocated to Texas as part of a 28-year career with FEMA, from which he retired in 2016.

He moved back to Houston – in Missouri, not Texas – with his family in 2018, and into the house where he was raised.

“Ross only thought he was retiring at this point, but he has stayed busy serving as president of the Houston Community Foundation, as a board member of the Houston Education Foundation, as a city council member for the City of Houston, and as a member of the University of Missouri Extension board,” Alice Wingo, Vice President of Affiliates with the CFO.

The Stanley Ball Leadership Award is presented to the president of one of the CFO’s 53 regional affiliate foundations. Ball, who died in 2015, was the founding president of the Nixa Community Foundation, the CFO’s first affiliate. He embodied the strengths of business, civic and philanthropic leadership working together to enhance our communities. The award is presented by the CFO and Central Trust Company, which manages the Stanley & Elaine Ball Foundation. It includes a $2,000 cash award for the Houston Community Foundation.